As with our approach to business, success in sport is rarely just built on the performances of individuals. At Nathaniel Cars we are proud of our commitment to Welsh sport, at all levels – from grass-roots to the professional arena.

We are extremely proud to be sponsors of the partners listed below. Our active involvement and support reflects our admiration of all participants for their dedication, enthusiasm and athletic abilities.

The partnerships which we have formed are a clear and unequivocal sign that Nathaniel’s are totally committed to helping senior teams compete successfully, and as a forward-thinking company we are also focused on supporting youth and junior initiatives.

We look forward to long and successful partnerships with them.

Nathaniel Cars are extremely pleased to have become a partner of Cardiff & Vale Health Charity, which is the official charity of the Cardiff and Vale University Health Board. The Health Charity manages more than 300 funds for equipment, research, treatment and patient care, so that donations support work and projects that are over and above NHS funding.

As part of our affinity partnership scheme we look forward to working with the Cardiff & Vale Health Charity to offer Cardiff and Vale University Health board staff special offers including our Nathaniel Silver privilege card.

We are extremely pleased to be the Official Family Stand Partner and Official Vehicle Supplier for Cardiff City Football Club. We fully support and encourage community participation in grassroots Football and our new sponsorship shows this. We are fully behind the Cardiff Bluebirds!

In addition to our sponsorship, we are also giving Cardiff City’s supporters our privilege cards with lots of perks, to find out more about these perks please click on this link. 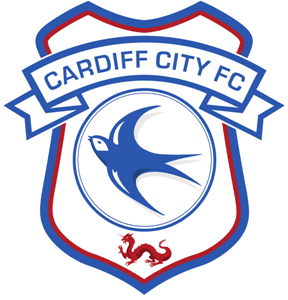 Nathaniel Cars are extremely pleased to have become a partner of Peter Alan, which is one of the largest estate agents in Wales. They have unrivalled coverage across Wales, combined with extensive local property market knowledge. They provide customers with a ‘one-stop shop’ with estate agency, lettings, auctions, conveyancing and mortgage services all under one roof.

As part of our affinity partnership scheme we look forward to working with Peter Alan to give their staff special offers including our Nathaniel Silver privilege card. 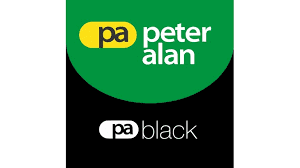 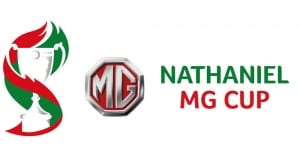 We are proud to say that we have been the Welsh Football League new main sponsor since seasons 2013-14, and will also continue to sponsor and support for many years to come. We fully support and encourage participation in grassroots Football and our new sponsorship shows this. We are fully behind the Welsh League!

Pen-y-Bont FC  is a Welsh Football club formed in 2013 following the merger of Bridgend Town FC and Bryntirion Athletic FC and will play in the Welsh League Division One for season 2013/14. Pen-y-Bont will play their home matches at Bryntirion Park, whilst retaining the Brewery Field as an alternative venue which meets FAW ground standards, should the club be promoted to the Welsh Premier League.

We are pleased that new Nathaniel Car Sales advertising and fixture boards have been introduced as a result of our partnership, which are incorporated in the new main stand. We also fully support the clubs ambitions of playing in the Welsh Premier League!

Check on the progress of Penybont FC here: 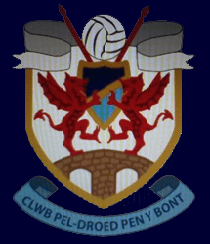 Wayne Griffiths, Managing Director was recently elected Club President, he said, “The partnership which we have formed with Bridgend Athletic Rugby Football Club is a clear and unequivocal sign that Nathaniel Cars are totally committed to helping the team compete successfully.” 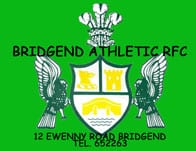 This proud tradition of player development continues today, as they still provide young players of a high quality, who are currently enjoying the highest level of competition. This success is a result of an ambitious club who pride themselves on having an active Mini, Junior, Youth, and Senior section.

We are proud to both support and be associated with Pencoed RFC, and wish the club every success this coming season.