Only Sweden has safer roads than the UK, according to figures unveiled by the European Automobile Manufacturers Association (ACEA) that cover Europe.

Figures from ACEA reveal there are 28 deaths per million people in the UK, whereas Sweden records 25 fatalities.

The number of road traffic deaths has fallen significantly across the EU over the past two decades. There were a total of 54,900 fatalities in 2001, a tally that dropped to 25,300 by 2017.

The figures confirm that the EU boasts the safest roads in the world. However, data from CARE (EU Road Accidents Database) shows that 70 people die every day on Europe’s roads.

Human error is linked to the majority of accidents, with 10%-30% of incidents caused by distraction alone. 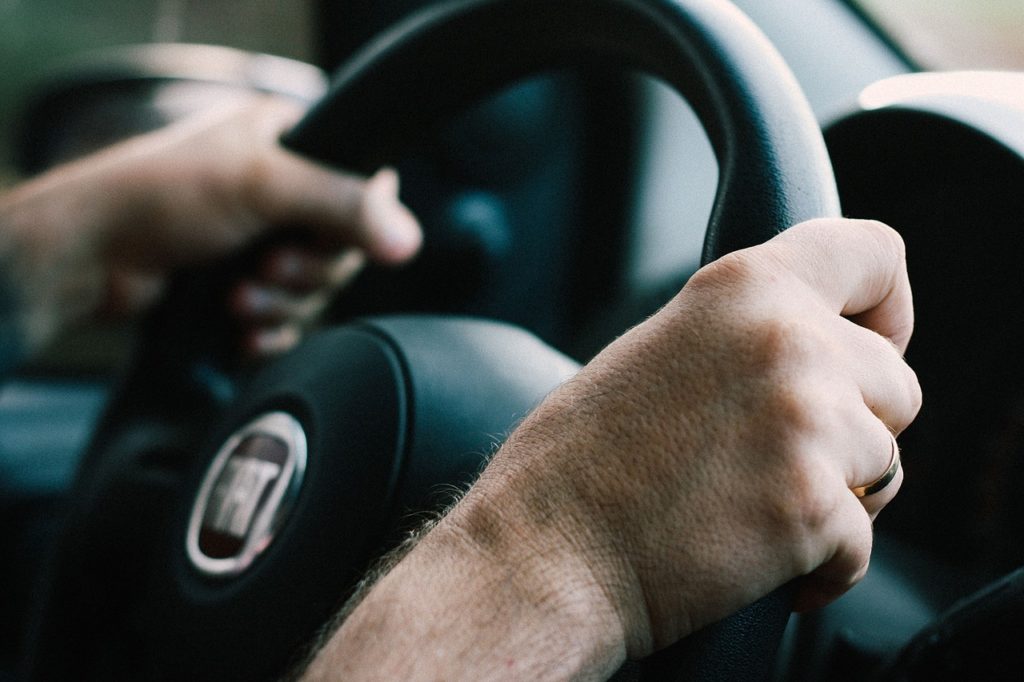 Emergency braking and driver drowsiness detection systems will become mandatory over the next few years in a bid to further limit the number of avoidable casualties.

Other measures include mandatory speed limiters in all vehicles sold in the EU and the UK from 2022, as well as built-in breathalysers which require a clean reading in order to start the car.

The European Commission expects built-in breathalysers and other driver assistance systems to save around 25,000 lives and prevent 140,000 injuries by 2038.

News of the UK’s safe-road status comes as former PM Theresa May has launched a fresh bid to introduce life sentences for killer drivers. Ms May’s Death By Dangerous Driving (Sentencing) Bill is set to be heard in the House of Commons tomorrow, July 21.

Justice Secretary Robert Buckland said: “We will have the time and the support of the Government to change the law in the right direction.”

In light of this, Sheffield-based Roadmender Asphalt commissioned nationally representative research that has explored commuter habits post-lockdown, showing that 69 per cent of Brits would rather cycle or drive in to work now than take public transport due to the COVID-19 risk, amounting to 24,261,000 people.

Further to this, the study has unveiled that 65 per cent of Brits would not feel comfortable commuting to work via public transport anymore and think it will be one of the most stressful parts of their day.